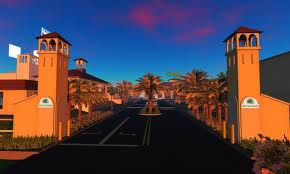 Dr. Camp is an Associate Professor of Mathematics at Saint Leo University. Dr.         Camp enjoys learning about programming mathematics with SAGE. He is
also interested by most anything that involves technology, computers,
open source software and apps. Currently he is also trying to explore
the connections between continued fractions, logic puzzles, graph theory
and number theory in his spare time. Of course, sudoku cannot be kept
off this list and he is especially fascinated by non-standard sudoku
puzzles such as 5x5 grids and other arrangements. 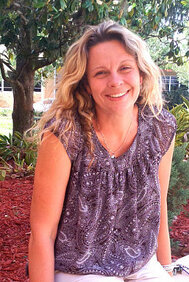 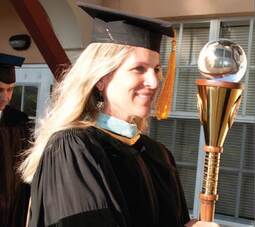 Dr. White is a Professor of Mathematics and Director of the Honors Program at  Saint Leo University. She has been very active with the professional mathematics  community as a past President, Vice President for Programs, Vice President of  Site, and Governor of the Florida
Section of the Mathematical Association of  America as well as committee
membership at the state and national level and past  Mathematics and Computer
Science section chair for the Florida Academy of  Sciences.  Dr. White is a past
winner of the SLU School of Arts and Sciences  Researcher of the Year, MAA
Distinguished College or University Teacher of the  Year, and Phyllis Meek Service Award for the Florida Association of Women in  Education, of which she is a past president. She lives in Saint Petersburg with  her husband and 3
children where she enjoys reading, boating, and playing  volleyball. 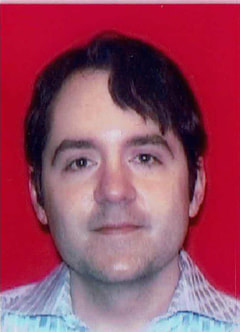 Dr. Jacob Aguilar - Assistant Professor of Mathematics
Lewis Hall 108
Office phone number:(352) 588 - 8373
Dr. Jacob Aguilar received a Ph.D. in theoretical mathematics, specializing in the         analysis of   nonlinear partial differential equations from Louisiana State
University and A&M College in 2015. Prior to joining the Department of
Mathematics and Science at Saint Leo University, Dr.Aguilar was employed as a
postdoctoral research and teaching associate at the University of Georgia where
he worked in a biomathematics research lab on applications of differential
equations in the field of infectious disease and other topics related
to mathematical biology and bioinformatics. Dr. Aguilar enjoys cooking, traveling
and spending time with family. ​